The psychoanalytic listening and the counseling listening (part 1) 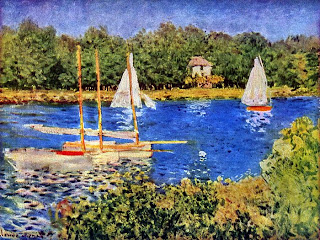 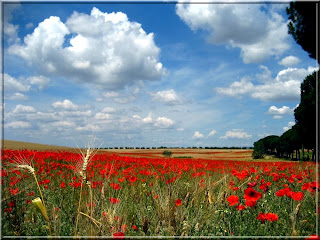 The analytic attitude: a different listening disposition
What is the specific of psychoanalysis, and how does it work? Some scholars (Kernberg, 1993, 2001; White, 2001) have tried to describe the convergences and the divergences between some schools inside the psychoanalytic movement. Wallerstein (1991) tried to find the so called “common ground” among different psychoanalytic orientations; however as Green (2005) replied, this probably remains a wishful thinking impossible to realize. Furthermore, the adoption of a theoretical position does not guarantee the results of a practice, which is probably depending by other factors like the transference, rather than the analyst formation and his supposed knowledge or expertise. Instead, is it possible to describe psychoanalysis not just as a sum of concepts, but as a practice? What are the distinctive traits of psychoanalysis; and what are the basic assumptions that lead the analysts to assume a particular attitude or disposition when listen to their clients? While concepts may be specific of one school only, if a psychoanalytic attitude exists, it should be inclusive of different schools and orientations; and at the same time it should distinguish psychoanalysis from other disciplines.
Probably, what better describes a psychoanalytic attitude (differentiating at the same time psychoanalysis from other practices) is a peculiar and distinctive type of listening. The analytic listening is influenced by the theory, but is also a different disposition toward the speech. Indeed, if psychoanalysis is a talking cure, than listening cannot be less important. But very few scholars have emphasized this dimension. 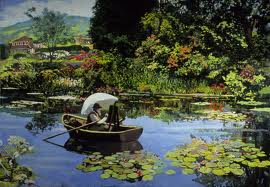 Listening as emerged by Freud’s recommendations
In 1912 Freud writes the “Recommendations to Physicians Practicing Psychoanalysis”, in which he lists a number of technical rules that might help analysts to conduct the process of analysis:

1.                  The first technique, Freud (1912) says, is a simple one, and consists in “not directing one's notice to anything in particular and in maintaining the same ‘evenly-suspended attention’“ (p.110). This is simply the counterpart to the demand made to the patient to obey to the fundamental rule of the free association. “The rule for the doctor may be expressed: ‘He should withhold all conscious influences from his capacity to attend, and give himself over completely to his “unconscious memory”.’ Or, to put it purely in terms of technique: ‘He should simply listen, and not bother about whether he is keeping anything in mind.’” (p.111). 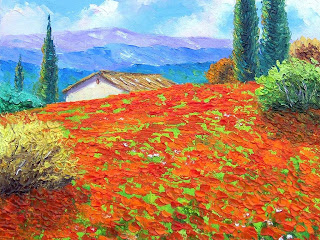 2.                  A second advice is to avoid taking notes during analytical sessions, because “a detrimental selection from the material will necessarily be made as one writes the notes or shorthand, and part of one's own mental activity is tied up in this way, which would be better employed in interpreting what one has heard.” (p.112).

3.                  A third advice concerns is for the analyst to maintain emotional coldness, for creating the optimal condition for both parties. Freud advices analysts to put apart any therapeutic ambition and instead be content to operate as a surgeon who “puts aside all his feelings, even his human sympathy, and concentrates his mental forces on the single aim of performing the operation as skilfully as possible.” (p.114). 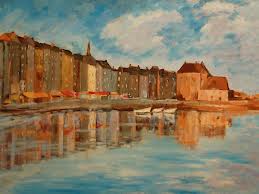 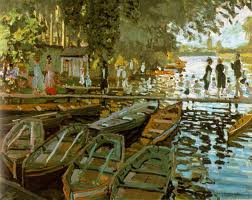 5.                  “Educative ambition is of as little use as therapeutic ambition.” Every doctor should “take the patient’s capacities rather than his own desires as guide.” (p.118)
6.                  Patient’s intellectual cooperation: “mental activities such as thinking something over or concentrating the attention solve none of the riddles of a neurosis; that can only be done by patiently obeying the psycho-analytic rule, which enjoins the exclusion of all criticism of the unconscious or of its derivatives. One must be especially unyielding about obedience to that rule with patients who practise the art of sheering off into intellectual discussion during their treatment, who speculate a great deal and often very wisely about their condition and in that way avoid doing anything to overcome it.” (p.118). 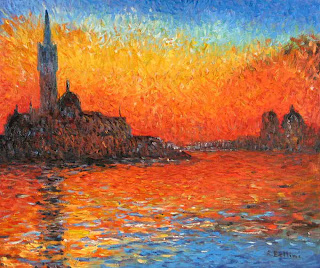 Psychoanalysis emphasizes listening critically, listening with intelligence; not just “hearing”. In that essay “he was advising against various determined efforts to remember and was urging an unbiased, open-minded listening to everything the patient had to say. He explicitly indicated that the psychoanalyst would thus remember more and with less intrusion of bias, and he implicitly indicated that such a way of listening would lead to the psychoanalyst hearing more” (Jackson, 1992, p.1626). Listening with free floating attention goes beyond the plan of the explicit meaning, the reasoning, the rational thinking. Indeed, it is not easy to reach a condition of evenly suspended attention: it requires a continuous practice. So, Psychoanalysis is a priority, not a part time occupation. Psychoanalysis is an attitude toward life: it is the way we write, create, and invent life. It is creativity, and critical attitude. It is giving nothing for granted. Psychoanalysis is not a method for solving the crisis; on the opposite, it is how we question the crisis, and go through it.
Posted by Diego Busiol at 10:56 Nessun commento: