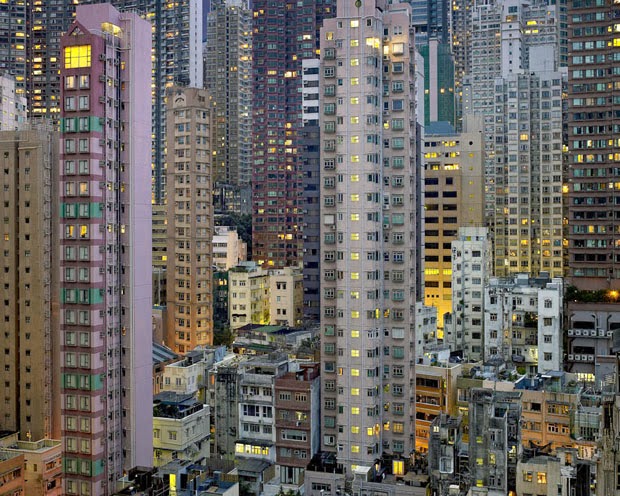 I present here an attempt to a research project to investigate in a original and more productive way the relations between psychoanalysis and architecture: 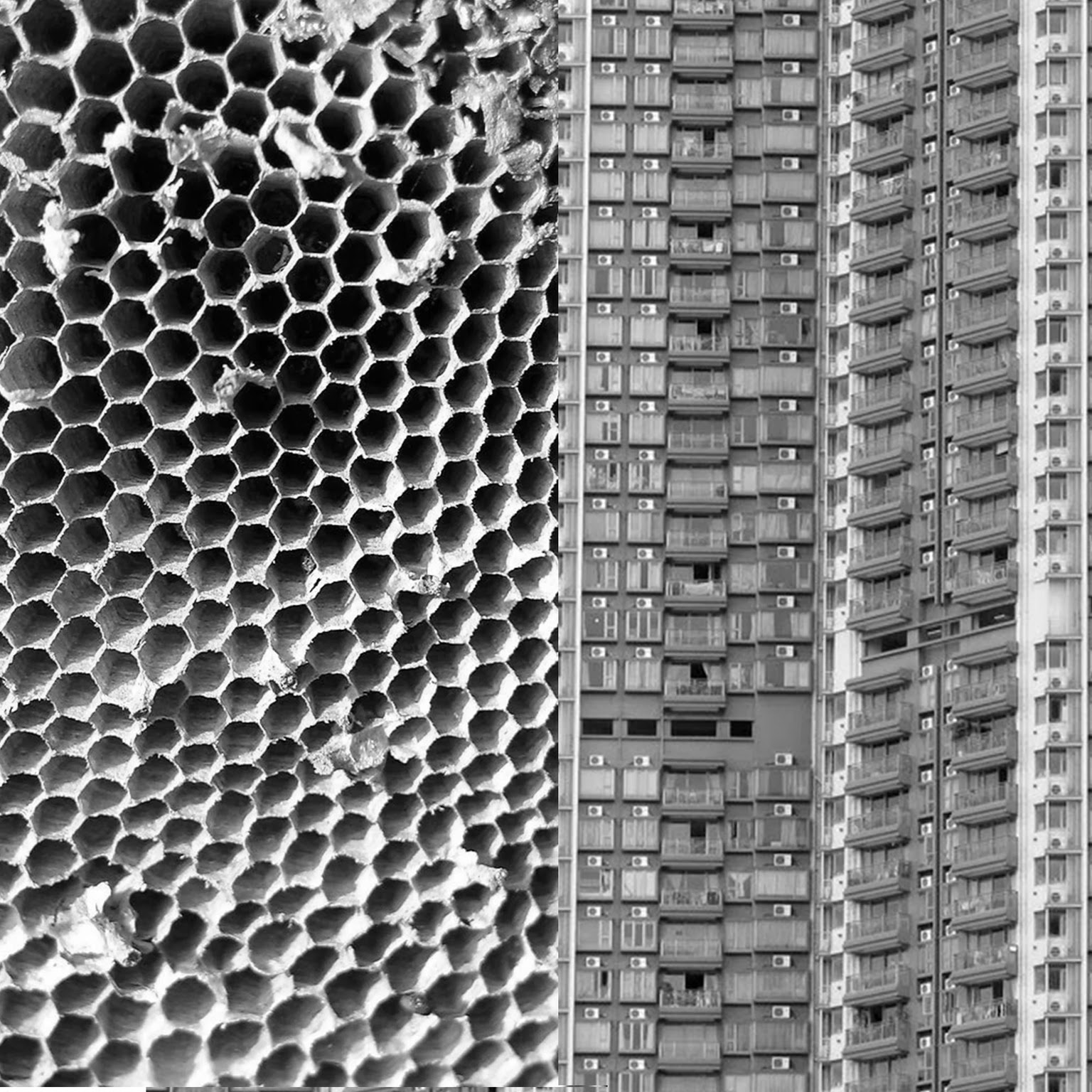 The urban area of Hong Kong has one of the highest population and employment density in the world. As of 2013, there are more than seven million people for its 1,068 square kilometres (412 square miles) of land. There is a myth that high population density is often associated with social pathologies and problems. However, only studies on animals have proven this association. There is little correlation between density and social pathology – deviant behavior, crime and suicide – when other socioeconomic variables are considered. This is particularly true in Hong Kong, where the very high density of development has not been accompanied by many of the social illnesses expected in the Western experience. The Hong Kong Chinese have not eliminated tension, stress and conflict, but they have developed ways for managing effectively space, time and people. 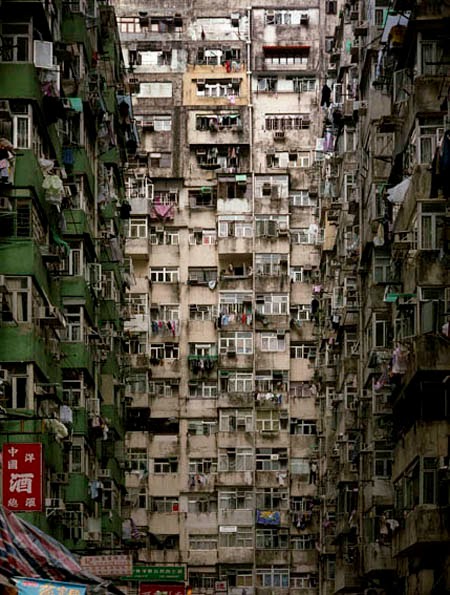 The Chinese have developed some strategies for coping with high density living (Anderson, 1972). Literature describes Hong Kong culture as very practical, concrete (Hall and Ames, 1998; Liang, Cherian and Liu, 2010; Jullien, 2004/b) and money oriented (Chen, 1995; Yeh and Wang, 2000). Life is fast paced and hongkongers are normally described as hardworking. The social structure of Hong Kong has perhaps favored interdependency among people, rather than developing individual critical thinking (Nakarama, in Redding 1990). Hong Kong Chinese culture is flattened on a horizontal, relational level, and apparently less concerned than European or North American cultures with understanding or analyzing transcendence or inner reality (Busiol, 2013). More than in other cultures, the social network is central for the Chinese (Yeung, et al, 2012), and feelings of acceptance, trust (Fang and Faure, 2010; Fukuyama, 1995; Ke and Zhang, 2003), and hope are emphasized over the content of communication (Mok, Wong, and Wong, 2010; Tong, Hung, and Yuen, 2010). The Hong Kong Chinese show a peculiar attitude toward speaking and listening (Busiol, 2013), distinctive help seeking behaviors (Cheng, Lo and Chio, 2010), and preference for passive coping strategies; they are oriented toward “solving” rather than “analyzing” problems (Ho, Tsui, Chu, Chan 2003), and evaluate practical problems more than emotional problems. The Chinese thought developed for providing answers (for regulating a way of living together, for example), rather than posing questions; efficiency and practicality are emphasized. Direct communication is often avoided. There is a great concern for meeting others’ expectations in order to obtain social acceptance, maintain relational harmony, and avoid social sanctions (Hwang and Han, 2010). 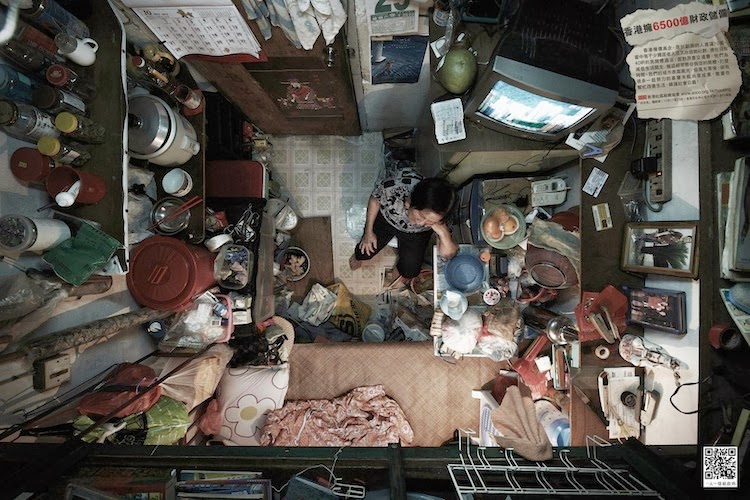 Understandably, harmony in relationships becomes a very important value when living in places with high density, so it became a keyword in the Hong Kong Chinese culture; but, at the individual level what is the price of pursuing social harmony? A series of social phenomena may indicate the need to redesign a mental space different or alternative to the physical space in which people live, which is not enough. The phenomena of “hidden youths” (reclusive adolescents or young adults who withdraw from social life, often seeking extreme degrees of isolation and confinement; see Wong, 2009), the internet addictions (Cheung, Chiu and Lee, 2011), and the continuous and almost uninterrupted use of the phone, just to name a few, can be interpreted as different attempts to recreate a virtual space (giving different limits and barriers) where the current living space is lacking. Such phenomena allow at the same time higher proximity (everybody seems so close, anytime) and higher distance (the connection can be interrupted anytime; it is not too intrusive; it can help to overcome shyness) from others; thus, these can be ways for taking distance from situations deemed too invasive, and ways to create one’s own privacy. 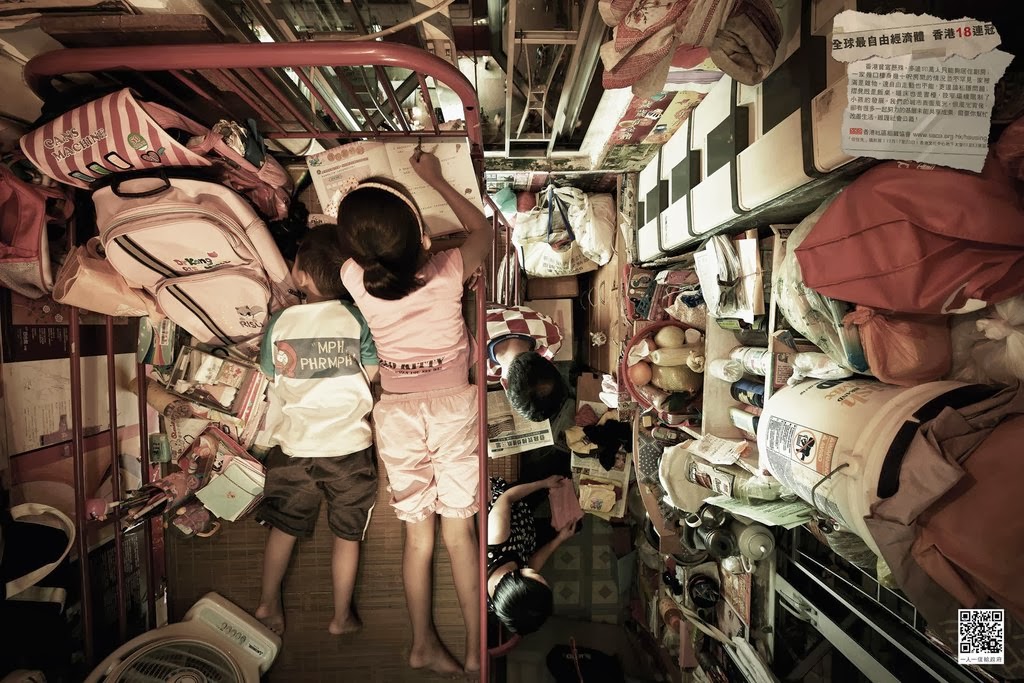 One hypothesis is that high density living reflect in a reduced inner space and a reduced attitude toward cultivating inner feelings and desires. This research aims at clarify the relations between living in high density and the need for harmony on one hand, and the need to redesign a virtual space, which is also an inner, space with different barriers and limits on the other hand.

It is expected that pursuing harmony is reflected in lower awareness and expression of unconscious feeling and a reduced attitude toward questioning, so as to avoid conflicts. Furthermore, it is expected that long working hours are also a consequence of lower personal space at home. The variable trust is also expected to be correlated to the great concern for securing a safe space for one’s own. Finally, it is expected that the use of internet is very high because it allows to a virtual space that overcome the lack of physical space and barriers and distance from others. 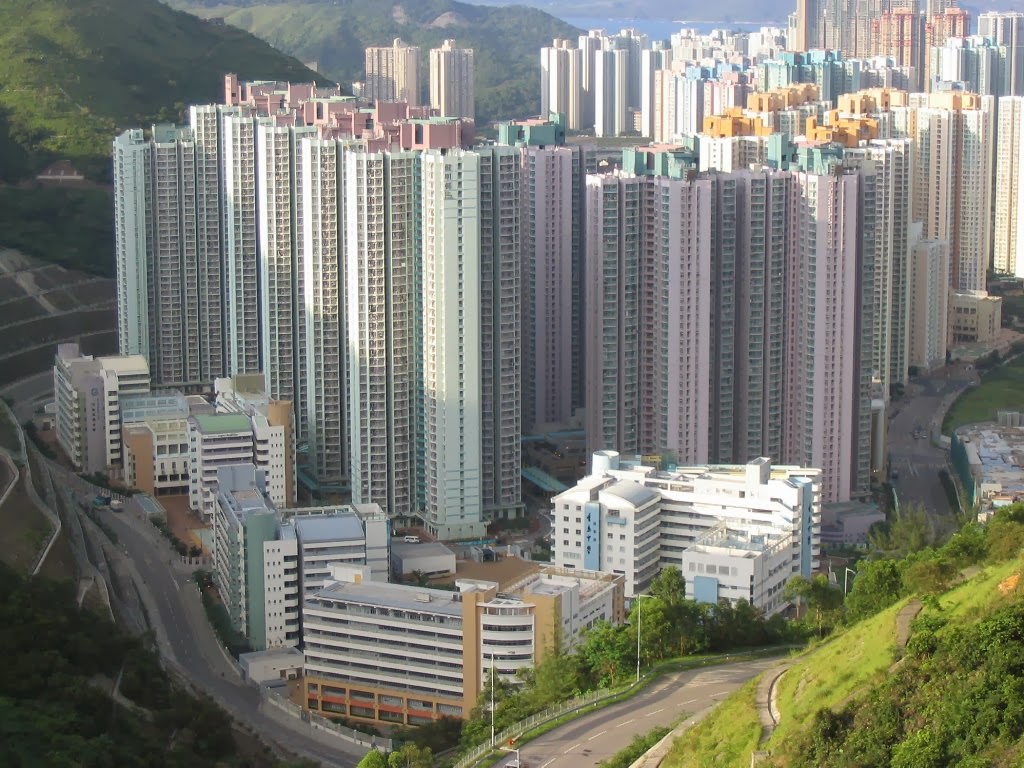 This perspective helps to debunk some myths about high density living and investigates more in depth some issues that have been only partially or superficially analyzed. Previous research on Hong Kong show that high density, if better planned and managed, can be an interesting and pleasant environment. However, previous research only focused on external, observable behaviors, and were not able to highlight and investigate the dynamics between people and the effects of reduced living space on individuals and the unconscious mind. This research bridges architecture and psychology/psychoanalysis and shed some light on the implications and consequences of high density living.
Results are pragmatic because they show how the external space is perceived by individuals and reflected in the inner world. A reduced living space does not necessarily lead to social pathology, or higher mental illness, as incorrectly assumed in the past. However, it does not go without consequences on the mind, and this research aims at showing what such consequences may be. 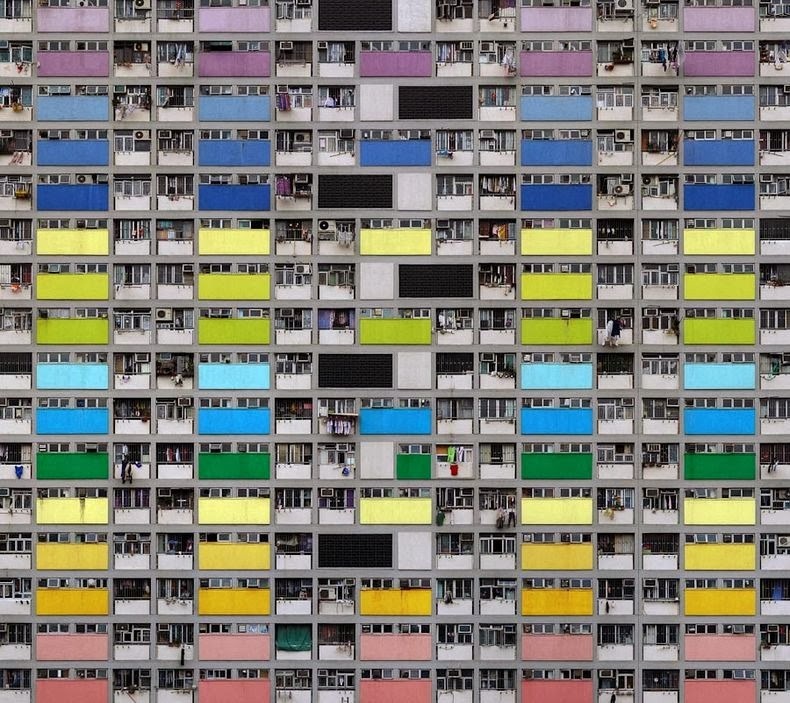