Is Psychoanalysis missing from counseling in Hong Kong?


The following is the abstract of the research that I have carried out in Hong Kong in last years. A few words to sum up a long and complex work. An appetizer.
The research concerns the fact that psychoanalysis is quite marginal in Hong Kong; not only in the consultation room, but it remains unknown to the majority of people. Why? How can Hong Kong be so indifferent to psychoanalysis? A long journey has started from such questions... 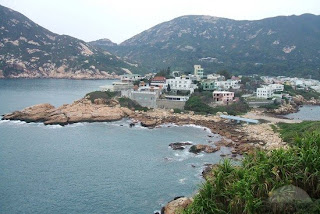 For the purpose of this study, psychoanalysis has been reconsidered and operationalized in terms of a distinctive kind of listening. It is proposed that psychoanalytic listening is what best describes the essence of psychoanalysis. At the same time, because this refers to a practice rather than a theoretical definition, it is inclusive of the different orientations and schools in psychoanalysis and is capable of being distinguished from other counseling orientations. Furthermore, investigating the listening, rather than remaining at the theoretical level, allows one to investigate and compare different realities in which the psychoanalytic theory is absent. Indeed, psychoanalytic listening seems the most flexible yet comprehensive concept. 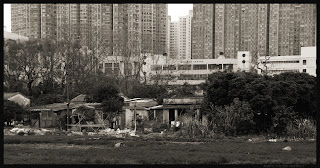 The main research tool for this study is a 177-item questionnaire, developed and validated by the researcher. A total of four scales were developed. The psychoanalytic listening scale, and counseling listening scale, consisting of 4 subscales each, measured the listening profiles of counselors. A third scale, called Combining Theories, was developed for assessing the counselors’ attitude toward eclecticism and integration. Finally, a fourth scale with 6 sub-dimensions, called Criticalities against psychoanalysis, was developed for assessing the factors which hinder the development of psychoanalysis in Hong Kong. 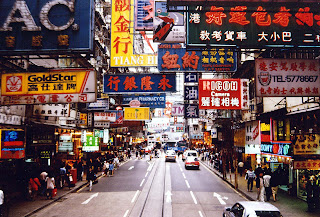 Given the low popularity of psychoanalytic theory among Hong Kong counselors, it was expected their listening attitude would be largely inclined toward counseling listening. On the contrary, results showed a mixed listening profile, not completely distant from a psychoanalytic attitude. In particular, dimensions of transference and the floating attention emerged. Thus, it cannot be concluded that psychoanalysis is completely missing from Hong Kong. Instead, what is lacking is a conception of the unconscious. This is apparently the greatest limitation for the understanding and the reception of psychoanalysis in Hong Kong today. Indeed, the unconscious is a difficult concept to render in Chinese culture and language. Such difficulties in translating (or re-inventing) the unconscious in Chinese may indicate that the unconscious is perceived as something intangible, and impractical. 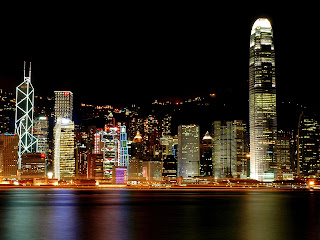 The results of this study suggest there is at least an openness to and significant interest towards psychoanalytic theory. It was demonstrated that counselors do not perceive it as less effective or less developed than other approaches. Rather counselors considered it as a complex theory, requiring lengthy training. However, because psychoanalysis training opportunities are currently lacking, counselors are reluctant to adopt it. If given the opportunity, counselors would pursue further training. Chinese culture and values were not perceived to hinder the adoption of psychoanalysis. A strong attitude toward eclecticism is what influences how theories are understood and received by the Chinese, which is argued to be one factor affecting the reception of psychoanalysis.

Another finding from this study is that while European and American cultures are more speaking oriented, Hong Kong Chinese culture is more listening oriented. This has important consequences not only for understanding ways to bring the practice of psychoanalysis to greater prominence in Hong Kong, but may also promote reinvention of psychoanalysis in the West.
Posted by Diego Busiol at 13:18